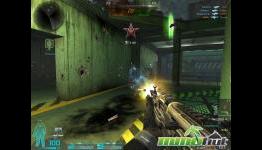 MMOHut, "Another year is coming to a close. 2010 has been a great year for free to play gaming. We’ve seen the launch of dozens of high quality titles, and the conversion of previously pay to play MMORPGs to the free to play model. There are far too many to name here, but lets take a look at some of my favorites. This list will only include games that were released or were converted to F2P this year..."

Adhttps://www.releases.com/?utm_source=n4g&utm_medium=native&utm_campaign=c1
- Comments (0)+ Comments (0)
TopNewestOldest
The story is too old to be commented.
100°1