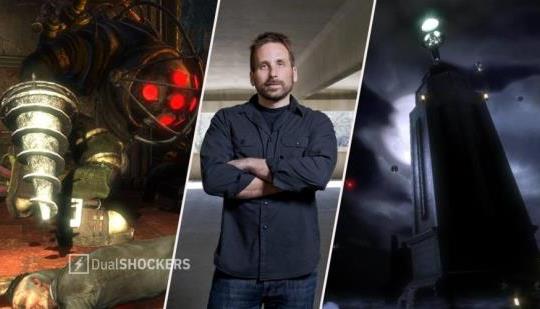 DualShockers Writes "One of the most important shooters of all time, BioShock, has turned 15. Playing it today, it doesn’t feel like a 15-year-old game, and I realise that’s in large part because so few games have attempted to really follow in its footsteps. It’s a predecessor to certain genres that would come later – like the ‘walking sim’ – and it was the first blockbuster game that showed the medium to be capable of seriously exploring some high-minded ideas, but that mix of emergent gameplay, eccentricity, and worldbuilding where you piece together the story of a fallen city through desecrated rooms, meticulously positioned corpses, and brilliantly delivered audio diaries hasn’t quite been repeated."