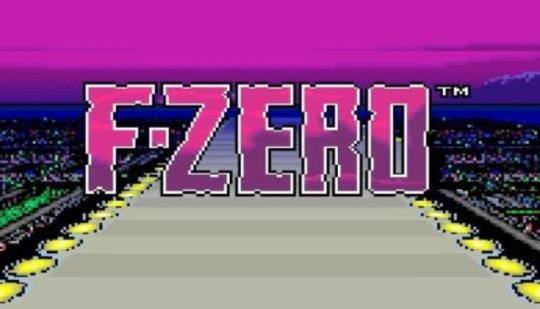 Nintendo responds to investor asking for return to F-Zero, says it can't accommodate all requests

Nintendo’s 82nd Annual General Meeting of Shareholders took place a few days ago, and one investor decided to ask about the possibility of revisiting F-Zero and series that haven’t seen a sequel in a long time.

This can't be real, right? They can't accommodate it? Right, right... They have to have focus on making their 60th Mario spin-off. No time for silly little things like beloved IP's that have been left to rot lol.

Nintendo relies on 1st-party earnings more than the other platforms holders. As a company, Ninentdo seems to expect very high attach rates and profit margins from their releases. Hence, Mario spin-offs and Pokémon get frequent releases. While mainline Mario, Zelda, and Smash releases are near guaranteed every Nintendo console generation.

Interestingly as an aside. One of the reasons why Nintendo cut ties with Rare was because they weren’t pleased with sales figures of Perfect Dark (3 million copies),despite the title being a late releasing N64 title and a new IP.

This is old news, happened last week. They are concentrating on Switch inevitably becoming the best selling console of all time.

This guy invested a lot of money into Nintendo in order ask a question on an niche IP that made Nintendo very little money and went away. F-Zero is dead folks. Time to move on. You voted with your wallets and Nintendo heard you loud and clear. Might as well throw Mother/Earthbound on the pile as well. Also this article is from the 4th making this old news.The meeting took place late last month.

They aren’t wrong are they. It’s a business. And the Switch will become the best selling console of all time.

It's Time for a New F-Zero Game

Top 20 Soundtracks From the 16-Bit Era

Is the F-Zero Franchise Worth Resurrecting?

The Case for a “Nintendo Kart”