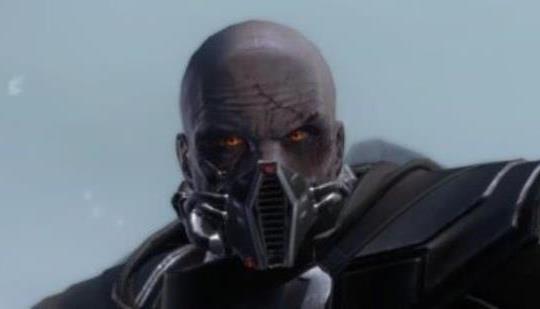 The Soapbox: SWTOR’s Legacy of the Sith is bad, but not for the reasons you’ve heard

From MassivelyOP: "I’ve never been a big Star Wars fan, but I am a big BioWare fan, and after many failed attempts to get into the game, Star Wars: The Old Republic finally won me over after Knights of the Fallen Empire brought the game much closer to the story-driven RPG experience I expect from BioWare. Since then, I’ve played every class story and every expansion, and while I have many gripes with the game, I can rank its stories and characters among some of the best of my gaming career.

I drifted away from the game after the last expansion, Onslaught, but it maintained a fond place in my heart, so I was quick to jump on board when Legacy of the Sith finally arrived, despite the uproar around it in the community. What I found was an expansion that is crushingly disappointing, but not entirely for the reasons that have been offered up by the community."

I played it on release (Sith Inquisitor) and the inquisitor campaign was really good, but the rest was pretty lackluster. I felt that the game would have been so much better as a single player game, maybe with co-op. The pvp was pretty barebone besides Hutball which was fun, but paying a monthly sub for that was a bit of a kick in the teeth. The first raid tier was also buggy as hell and i basically quit after we wiped for 2 weeks on the last boss because it was random or not if you would fall to your death after a transition.

I know its f2p now and i tried it again a while back but i didnt like 15 things popping in my face to buy/subscribe, pay for more bag space, pay for more character slots, i couldnt even pick all the races anymore that the game launched with because i wasnt a premium sub or something. Immediately quit again. I regret not getting to play the story bits, but it wasnt good enough to put up with the rest of the game for.

Their biggest mistake was calling it an expansion. It feels like a regression in many ways and the story content was so short. Yeah they supposedly have more story content down the line but coming back with Endwalker so fresh on my mind, it was a content update at best. It was the best Star Wars game fans will never play imho but since Karpyshyn left, the storytelling just isn't the same.