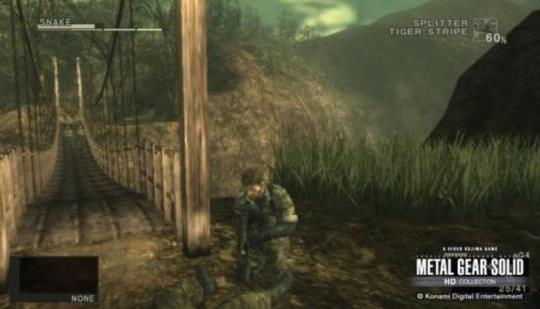 VGChartz's Adam Cartwright: "The stealth genre is one that some would argue doesn’t even exist – many titles include stealth elements, but actually fit into one of a number of other genres like action, platformer, or third-person shooter. Ever since the breakout success of the Metal Gear franchise (in particular Metal Gear Solid), though, the genre seems on much more stable footing and it demonstrated that you can have a veritable blockbuster on your hands relying only on stealth mechanics as the main gameplay element.

In recent years we’ve seen other things like Assassin’s Creed, Hitman and Splinter Cell continue to push the genre forward, although it still has somewhat limited appeal. Thankfully, the Vita has a healthy selection of stealth games available (and even more with backwards-compatibility), meaning if you’re looking to do some sneaking on the go then you’ll be well served with the console."

Adhttps://store.steampowered.com/app/1488200/Symphony_of_War_The_Nephilim_Saga/?utm_source=n4g&utm_medium=native&utm_campaign=sow_n4g_native&utm_content=png
- Comments (0)+ Comments (0)
TopNewestOldest
The story is too old to be commented.
190°14

Every Spider-Man Game EVER Ranked From Worst to Best

Is It Worth Getting a PlayStation Vita In 2022? Hecks Yeah