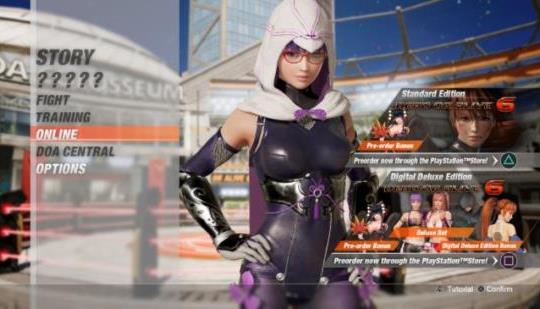 The Dead or Alive 6 online beta was great, if a tad regressive

David from GameRevolution writes: It’s been almost seven years since Dead or Alive 5 first launched. Having logged over 800 hours into Dead or Alive 5: Last Round, I came into the recent Dead or Alive 6 beta with high expectations. DOA5 struck a perfect balance between accessibility and depth that no other fighting game has captured since, which set the bar quite high for this new entry. But despite some controversial changes, DOA6 feels like the DOA I, and may others, fell in love with.

I reallybliked the power blow better than what they have now

While Dead or Alive Is Taking a Break, Fan Support Encourages Developers to Do More

Dead or Alive 6 Getting Cute NiCO Figure by Wonderful Works