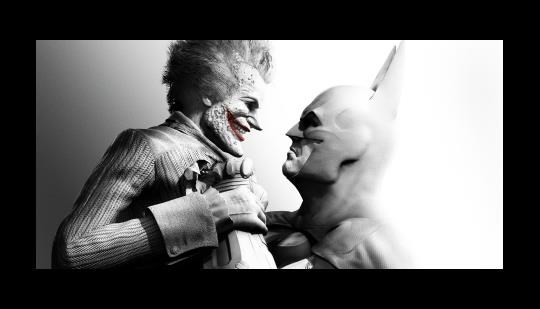 Gamepedia states, "Comic book movies have become the new pop culture fad since the end of the last decade. There were comic book movies before the like of Iron Man and The Dark Knight, but none were particularly stellar until Spider-Man 2, and even then they weren't very consistent."

What Made X-Men Origins: Wolverine The Game Great?

5 Games That Were Better Than the Movie