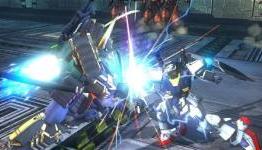 GameShark - I really don't want to be here right now, writing the text underneath a D grade. This isn't what I expected. It isn't what I wanted. It's the opposite of what I hoped for. Traditionally, the Dynasty Warriors games have been whipping boys for videogame reviewers who don't "get" them, who don't like the formula, who don't understand the history, or who know just enough to understand that Dynasty Warriors VIII is a lot like Dynasty Warriors VII, but for some reason should be judged more harshly than any given Madden being a lot like its previous Madden.

Evil Dead: The Game PS5 Review - A Groovy Smoothie of Hellish Mayhem I The Koalition