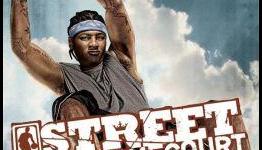 Microsoft has revealed that this week’s addition to the Xbox 360’s Games on Demand service wwill be Electronic Arts’ NBA Street Homecourt. Originally released in 2007, NBA Street Homecourt was applauded by critics for it’s near-flawless procedural animation system during complicated tricks and combos.

this game is as common and cheap as dirt but they'll probably want $20-$30usd for it.

I beleive I have every achievement for this game.

7 Abandoned Xbox Series We Probably Won't Get Back

Play Together on the Fastest Gaming Network, Xbox Live