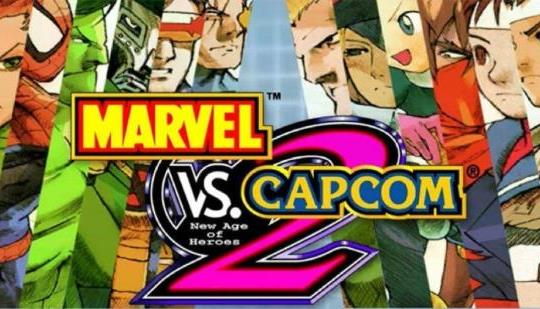 20 Years Ago, Marvel vs Capcom 2 Delivered a Legendary Crossover

Everyone is trying the shared universe thing these days, but Marvel and Capcom were mashing up their most beloved characters decades ago. Perhaps their best crossover effort was Marvel vs. Capcom 2: New Age of Heroes, which was released on the PlayStation 2 & Xbox on Nov. 19, 2002, in North America. Previous releases took place in arcades and on Sega’s beloved but ill-fated Dreamcast console. Later releases came out on PlayStation 3 and Xbox 360’s digital storefronts.

Former employees of Backbone Entertainment have formed a new company called Digital Eclipse. On Twitter studio head Mike Mika confirmed they would love to help the fans. In addition to having ported MvC 2 before, the studio has worked with Disney on re-releases of the Disney Afternoon Collection, Aladdin and The Lion King. Legions of fans are waiting for Marvel vs. Capcom 2 to take them for one more ride.

Arcade1Up Talks How Bringing Back Marvel vs. Capcom 2 Cabinets Was Possible

The quest to save Marvel vs. Capcom 2