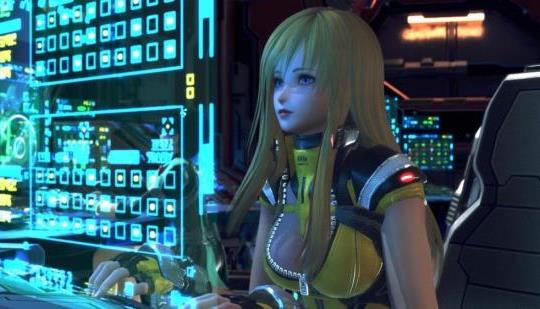 "Those familiar with the Star Ocean series have grown accustomed to waiting for a new entry as this tri-Ace developed series generally takes around six years between releases but after the previous game arrived back in 2016 many wondered if we would even see another Star Ocean game. Luckily, this unique take on the JRPG genre that blends fantasy and sci-fi has managed to continue and almost right on schedule tri-Ace and Square Enix have released Star Ocean: The Divine Force. By taking numerous steps forward in some ways while letting a few other elements lag a bit behind, Star Ocean: The Divine Force manages to deliver in a pleasing way sure to satisfy fans of the series."

Im enjoying it so far, graphics wise and level design its very much a PS2 era sort of game but still very enjoyable.