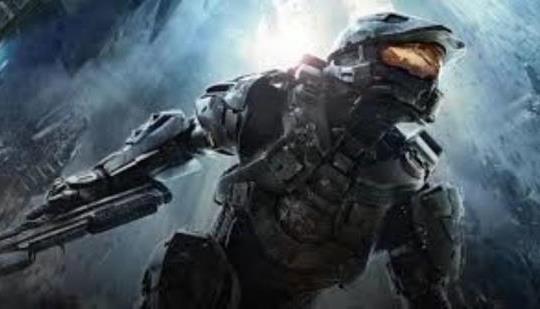 It’s a law of nature that eventually, every long-running game franchise will have a particular entry that gets dinged for straying too far from what made it so fun in the first place. Your Super Mario Sunshine, your Dragon Age II, Assassin’s Creed III, and so on. Whether or not that opinion changes more favorably over time, the initial specter of negativity will forever hover it. Microsoft’s Halo is no exception, except that negative specter hasn’t hovered over one particular game, but one whole studio.

True Halo 4 was a sign of 343i's incompetence and the decline of Halo.