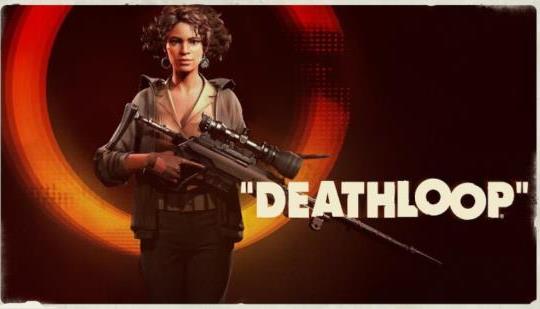 Everyone knows it's not a 9.

With no FPS out now, is this worth getting? ive seen some really mixed reviews

If you like the kind of games Arkane tends to put out, it's not a bad option. It is, IMO, not as good an overall game as Dishonored or Prey, but it is pretty fun. The largest downside I found to the game was that there just weren't enough maps, so it got samey pretty quick.

The loop mechanic doesn't feel particularly well implemented, since you're always going back to a map selection screen after retreating to your bunker. It doesn't really feel like a time loop mechanic any more than choosing a level off the hub map in a Mario game. It kinda keeps the whole thing from completely gelling, so even tracking quests across maps and times feels a bit disconnected/disjointed.

But ultimately it is still a decent game. I got it in last month's Humble Choice and played it for about 15 hours or so. I'm not finished, and I keep going back to try to finish it up, but tend to have a hard time mustering the will to. Part of that is the repetition, part of that is the weird quests that span across maps and times thing.

I hope they try for a Deathloop 2, where there are more maps/biomes, but they figure out how to stitch it into more of an open world that, on top of that, actually adheres to an overarching "real time" like game clock. I think that would make the game far more compelling.

Amazon Slashes Up To 67% Off On Action Adventure, RPG, Shooter, Simulation & Sports Games