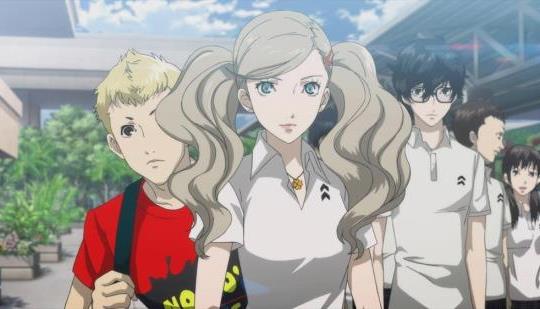 SEGA was in charge of bringing Persona 5 Royal to Switch

Atlus is finally delivering on what many fans have been asking for by bringing past Persona games to new platforms, including Persona 5 Royal.

As it turns out, fans can thank SEGA for the Switch port. Atlus producer Shinji Yamamoto revealed in an interview of Famitsu that SEGA led the way on the project.

Alright. Switch got the Personas.

SMT5 on other platforms when?