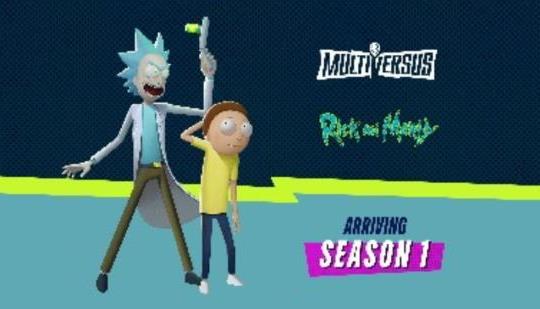 Fans of the show and game will love this. Warner Bros. Games today announced that Rick Sanchez (Rick and Morty) is now available as the latest playable character in MultiVersus, the free-to-play platform fighter developed by Player First Games.Rick, also known as Rick C-137 and often referred to as the smartest man in the world.

Thats what was sent.

This game is so much fun

MultiVersus Could Find New Life With a Switch Port