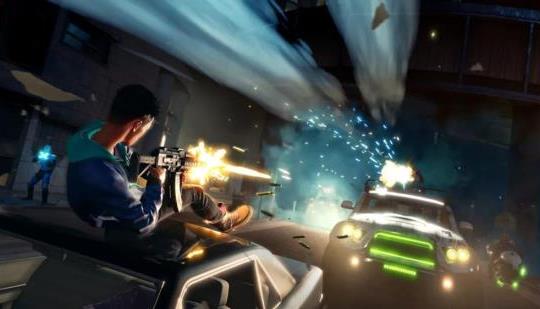 Saints Row has spent much of its life living in the shadow of the GTA series, so it's somewhat inevitable that the latest game in the series -- simply titled Saints Row -- narrowly lost out to GTA 5 in the European August charts. Despite the arrival of Saints Row, plus a number of other titles such as Sony's Spider-Man Remastered on PC (No.6) and Sega's Two Point Campus (No.16), game sales were down 12.4% compared with the same period in 2021.

It's the biggest thing in entertainment history with well over 170 million copies sold. Crazy thing is Gta VI will probably top that with maybe 20-30 million sales in just the first 24 hours alone.