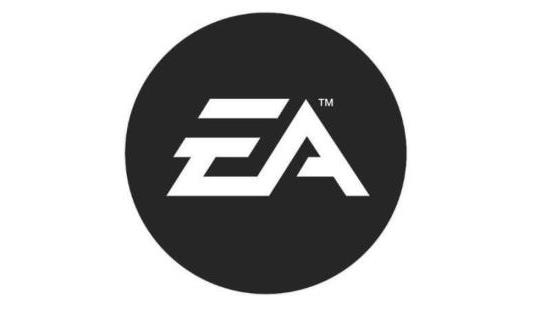 EA CEO Andrew Wilson was asked to comment on the media speculation that alleged that the company was trying to be acquired.

A truck load of cash and someone banging at your door and EA will sell themselves like a dirty whore.

The rhyme made this almost poetic.

Got tired of ruining sports games with fantasy team cards?

That type of stuff is so annoying. Like they ignore all modes except online and the cards. Franchise mode is wake in most of their sport games madden especially.

F1 22 is a perfect example. They'd rather inject loot box BS about couches and supercars for the F1 Life instead of focusing on making VR usable and bringing back classic F1 cars.

It sure would be good to have Bethesda, Obsidian and Bioware under one banner working together and sharing technology.

What's gonna happen if Sony really does acquire Square-Enix? Maybe Sony will rebrand for nostalgia as Squaresoft again and put a team on a remaster of Legend of Dragoon, but imagine if Sony really does acquire Square and then Capcom to finish it off. Capcom, maybe not, they just announced Street Fighter 6 after an entire console gen exclusive to Sony hardware, which has never been done, but can Madden and NHL really carry Xbox against what Microsoft fought forever for getting Final Fantasy XIII on Xbox hardware. EA would likely be acquired by Microsoft. Sony would be more interested in striking deals with its fellow Japanese business brothers: Capcom, Konami, SEGA. It's getting interesting