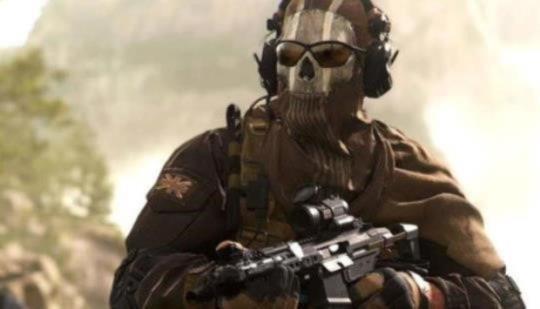 Call of Duty and Overwatch publisher Activision Blizzard has lost millions of players compared to this time last year but, despite that decrease, has grown its pool of developers by 25%.

They lost players because Vanguard was absolutely garbage. Hopefully Modern Warfare 2 gets back to the roots. Warzone 2 should also bring in tons of players.

lol no they wont people don't want this garbage anymore.

They still have have 95 million players. So obviously people still want to play it.

''people don't want this garbage anymore''
I remember people stated the same thing back in Modern Warfare 3 days, and yet, here we are ... 90+ million players.

They Lost millions! Yet still have hundred of millions of Players! Crazy

The quality has dipped with the last two releases and quarantines over in pretty much every single country with most returning to work and the office. So it’s pretty wild for any company to have banked on these last two years as sustainable growth.