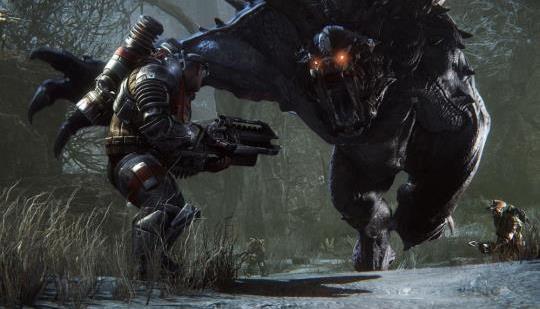 From NME: "Evolve: Stage 2 had its multiplayer servers shut down back in 2018, but today players are once again able to matchmake and join peer-to-peer multiplayer games.

Several months ago, peer-to-peer functionality was lost for Evolve Legacy, which was the only way fans of the series could play with friends. Upon a multitude of players reaching out to publisher 2K, the issue was eventually fixed earlier in July. It seems 2K have gone a step further now, and reinstated peer-to-peer and matchmaking functionality for Evolve: Stage 2 after four years."

Is this PC only?

^^this, I have so many awesome skins on Xbox that I’d rather not lose

Yes so far because it's just the servers alone coming on and the console version never had the free-to-play update.

I imagine if they find people playing the PC version and enough players are enjoying it then they'd probably reconsider opening console as well but I wouldn't count on it.

The game was epic as a monster. Hunters were really boring to play as to me.

I used to play this a bit.

I really liked this game.