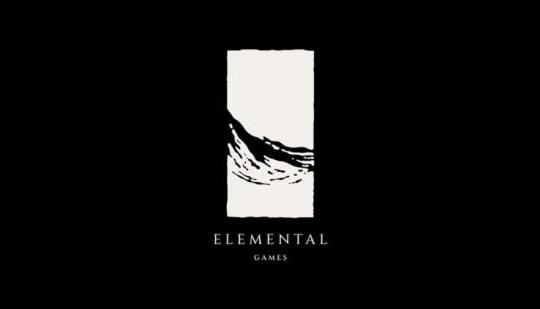 From Gematsu: "Elemental Games, a Stockholm-based studio formed in August 2021 by founding members of Avalanche Studios including co-founders Linus and Viktor Blomberg, has officially announced its establishment.

The studio, which is privately held, has a mission to create “high-quality open-world experiences from a creatively and financially independent position.” Its first title, an original intellectual property, is currently in development."

We'll see what comes from this.

Always considered them a middle of the road developer.
Avalanche always made fun games, just nothing truly impressive.

I agree they are the definition of 7.5-8/10. And their post launch support in the past has sucked when it comes to patches needed to fix known issues