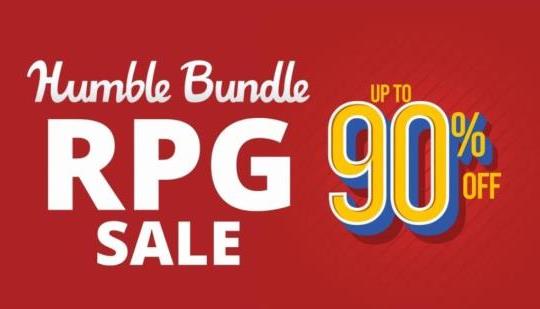 Humble Bundle RPG Sale games up to 90% off

During the Humble Bundle RPG Sale, you can get up to 90% off on any game from the great selection of RPG titles that Humble has to offer.

The Wasteland 3 and Kingdom Come: Deliverance complete editions are a steal at those prices. Fantastic RPGs with a lot of content.

Greedfall is easily one of the best "diablo clones" on the market, and it's dirt cheap for the base games. Their lengthy expansions are still kind of pricey though.

Vampyr is a great mention, but it's already offered on certain subscription services, and can be found cheaper either way.

One more personal recommendation of mine is Elex. A lot of player agency in the story and quests, and the world is very interesting to explore. Just don't expect the best combat, and there's definite jank to be had.

Unless I'm thinking of the wrong game greedfall is not a diablo clone. It's more like a old bioware rpg

Lol
You're right. That's my bad. I do like Greedfall though.
I meant to say Grimdawn.

One of those two word, one syllable brainfarts.

Assassins creed odyssey at $15? Worth it?

Does it take lots of grinding to experience the story ?

Whatever happened to ps sales? I'll pass on the pc