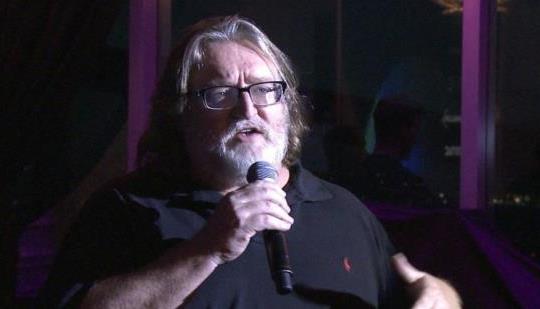 From TheGamer: "Gabe Newell is reportedly hand-delivering signed Steam Decks throughout Seattle to celebrate the first batch of releases.

Although getting a hold of a Steam Deck hasn't been quite as difficult as getting a PS5 or Xbox Series X, they're still a pretty rare commodity. If you thought that a regular Steam Deck was rare, then you'll be disheartened to learn that there are even rarer versions now out in the wild - ones that have been hand-delivered and signed by Gabe Newell himself."

Meanwhile just sitting here waiting for that e-mail to purchase : (

that's actually pretty cool of gabe. Although that tells me he leaves most of the day to day business to his subordinates.

All You Need to Know About Sehdev Packers, The Best Packers and Movers in Gurgaon