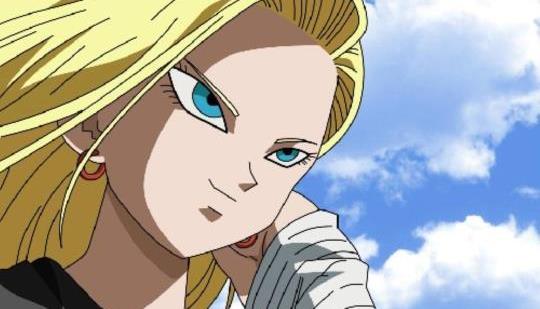 "It was announced on December 19th last year that Dragon Ball FighterZ will be adding Android 21 in her lab coat as a new fighter (I’m not late to the party at all, I know). Naturally, this announcement sparked a lot of questions and excitement in the Dragon Ball FighterZ community as well as the fighting game community as a whole, mostly about how the character would work due to just being a different version of a character already in the game."

thegamescabin.com
- Comments (1)+ Comments (1)
TopNewestOldest
The story is too old to be commented.
112d ago