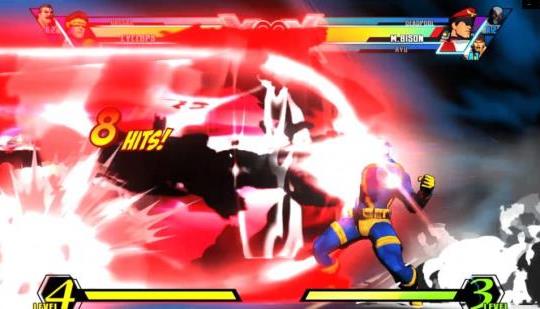 Dual Pixels: "After Marvel vs. Capcom Infinite there was a lot of doubt regarding the franchise ever returning in some sort of fashion..."

dualpixels.com
- Comments (2)+ Comments (2)
TopNewestOldest
The story is too old to be commented.

Capcom seriously dropped the ball with MvC Infinite. You can tell that it was heavily influenced by outside marketing that wanted to promote the characters in the MCU films only. The roster was lacking, the gameplay was slower than the previous game and there just wasn't a lot of the wackiness we come to expect.