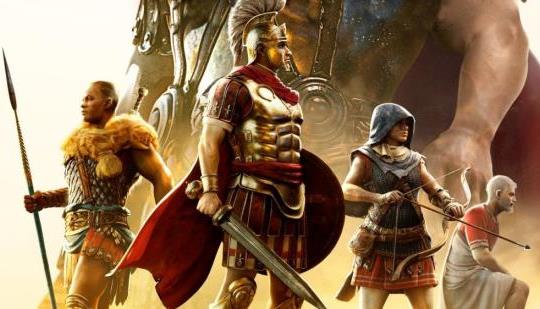 Between the tough but engaging tactical battles, a robust campaign system, uncommonly strong plot and characters, and the chance to live through so much of one of the most fascinating periods in all of history, Expeditions: Rome is one of the better tactical RPGs of the last several years. It can feel weighed down at times by all the systems it tries to cram in, and the mass combat remains a vexing enigma that no tooltip or tutorial can properly explain. But with interesting random events, meaningful strategic choices, and plenty of brain-bending smaller-scale scenarios to keep things fresh, that can be mostly forgiven. These developers deserve a Roman triumph.

Blow this game up so it comes to consoles pls.

Outcore Preview – A Windows to your computer’s soul | TheSixthAxis