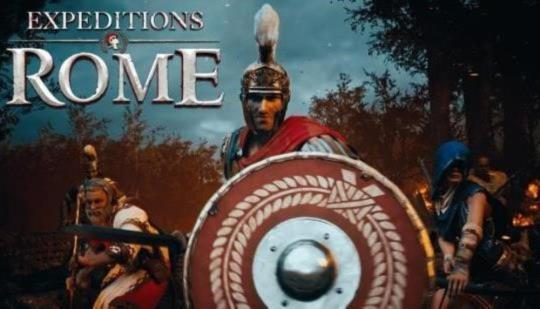 Joe LaRue of The Koalition writes: Logic Artists and THQ Nordic have released their new game titled: Expeditions: Rome. This is the third game that Logic Artists have put out with the Expeditions titles where the previous ones were titled Conquistador and Viking. If you are into historic games, role-playing, and strategic battles then this game is for you. This new Expedition game is set during the height of the Roman Empire.

thekoalition.com
- Comments (2)+ Comments (2)
TopNewestOldest
The story is too old to be commented.

A solid RPG turn-based game worth checking out if you are a fan of the genre.

I perked when I saw turn based strategy. Is it more like disciples liberation or civilization?