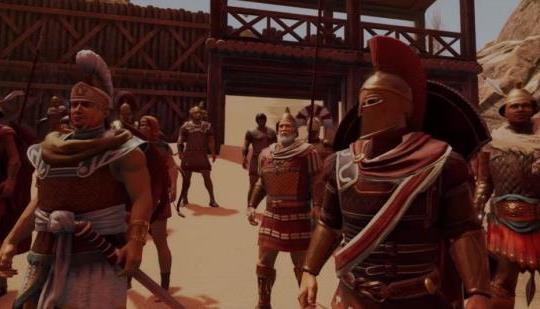 It's a solid CV for anyone applying for the role of Ancient Roman Consul.

Adhttps://n4g.com/General/Sponsored/arise
- Comments (0)+ Comments (0)
TopNewestOldest
The story is too old to be commented.
50°1