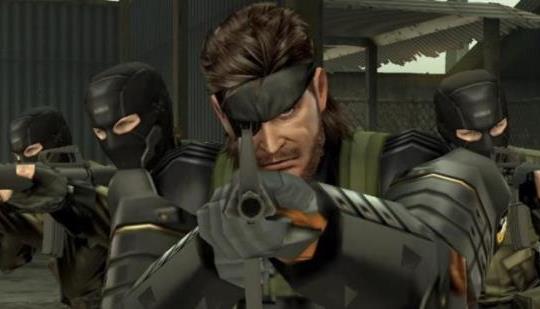 The Out of Place Artifact - A Metal Gear Solid: Peace Walker Retrospective

VGChartz's Issa Maki: "Even to fans, the thought that a T-rated game could rank as the greatest is virtually unthinkable; how could the best Metal Gear possibly be a handheld title on a system less powerful than a PlayStation 2? Because it had to be – necessity is the mother of invention. Not only is this a full-fledged Metal Gear, the fresh spin on the gameplay draws from several sources outside of its wheelhouse. Peace Walker somehow manages to be less like its predecessor, Portable Ops, and more akin to Metal Gear Solid V. What boggles the mind is that it would be over five years before The Phantom Pain would release, an entire generation later."

Such a good game, my second favorite MGS title next to MGS3

The Metal Gear Saga is Complete, But Where Do I Start?