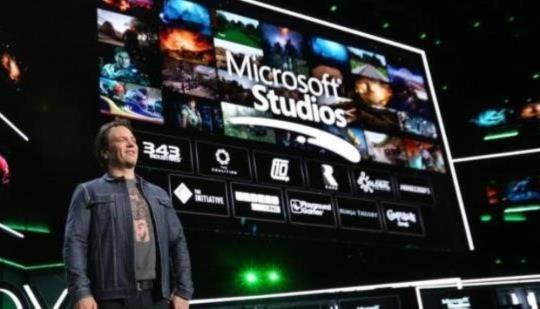 In an audio interview with Kara Swisher of The New York Times, head of Xbox Phil Spencer spoke on a variety of topics surrounding the Xbox brand, including his company’s response to the myriad of ongoing sexual harassment, assault, and gender discrimination lawsuits at Activision Blizzard.

"He went on to say that Xbox’s mission isn’t about “virtue-shaming” other studios" Did he make up that term or swipe it from Twitter?

Sounds like a good stance honestly. If they virtue police all the studios who make games they are going to have a real mess on their hands

Activision step up please or it'll dive in my opinion.

Businesses aren't ethical, to begin with. You start throwing stones, everyone is going to get hit.