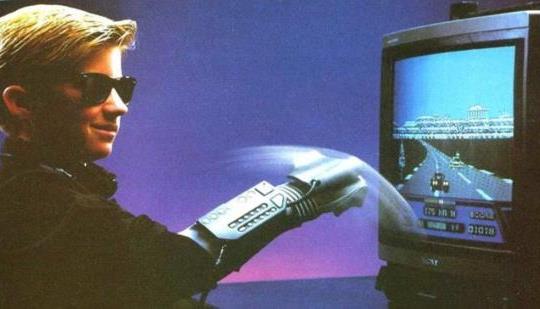 Let's take a look back and revisit some of the strangest retro video game accessories to ever hit the gaming scene.

One thing I miss about retro gaming is all the old gimmicky devices that came out at the time. They maybe corny now but being a kid and owning one you were laughing I still have my 3D glasses for my SMS. I never had a NES growing up so I missed out on ROB and the power glove. I recently bought a Menacer for my Genesis I still have my Super Scope. Activator back then I think was expensive plus I never had a Genesis I went straight to SNES after my SMS. Some game accessories are worth it like the SMS to Genesis adapter I have that, Sega CD was a gimmick but it did have some good games. 32X has some decent games I don't mind DOOM on it Gameboy Player and Super Gameboy were also good accessories. I remember a friend had a giant number pad for his NES and it was fun playing a track and field game on it. As corny as some of these accessories are they are part of gaming history even the odd shitty 3rd party controller that added something OEM and other 3rd parties didn't think of.