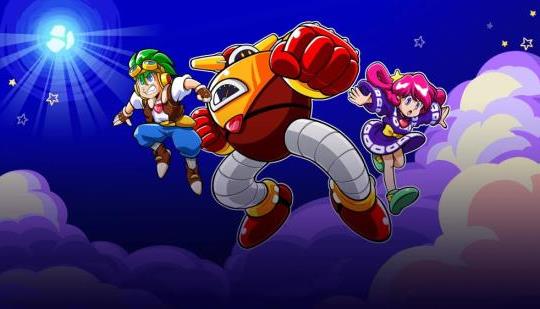 VGChartz's Evan Norris: "If you're concerned about investing in a game that was canned 30 years ago, worry not. Judging by the final product, lovingly restored by Steve Snake, Ratalaika Games, and several of the original Westone employees, this game should never have been cancelled. It looks amazing, it sounds great, and it plays remarkably well for its age. The only downside is there simply isn't enough of it. If the stars align, maybe we'll see a revamped, expanded version of the game in a sequel. Huck, Elle, and Gush have certainly earned the chance."

Clockwork Aquario is coming to Xbox and Steam this summer