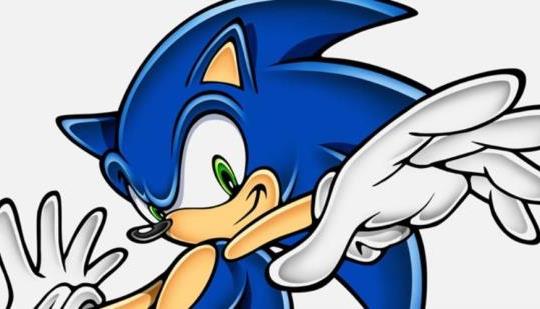 What are the best titles to feature the Blue Blur?

Adhttps://www.releases.com/?utm_source=n4g&utm_medium=native&utm_campaign=c1
- Comments (12)+ Comments (12)
TopNewestOldest
Expand all
The story is too old to be commented.

Good list. Personally I’d probably trade the Sonic CD game in this list for Sonic the Hedgehog (1), simply because CD is quite easy so you’ll blast through it, and the original Sonic was basically a new benchmark when it was released which blew everything and everyone at the time away. It also features my favorite zone, Starlight Zone.

I really hope one day we’ll be blessed with a Sonic Mania 2.

Yeah, the first game will always be a classic, but I believe Sonic 2 and 3 moved the chains for the series quite a bit. Sonic CD definitely innovated as well, particularly with its amazing soundtracks and 3D bonus stage. :D

R was one of my first PC games along with Worms 2 and some others like Virtual Springfield. R was kind of good in a strange way i guess, i didn't hate it at the time.

Sonic CD was decent but I'd say i liked the music more, at least for the JP/EU version, some of the levels felt a bit all over the place and most of the bosses were odd and a bit too easy. Even though the system was a flop too it did have some very good games like Final Fight also which had some great music.

The 8-bit Sonic’s always get left off these ranked lists.

Bean Machine was the business.

Horrid. They failed to mention any Sonic Advance game. The Gameboy advance sonic games were worthy of a honorable mention

Sonic Advance 3 and the Sonic battle game were great.

I agree. Not sure how Sonic R made it over any of those titles.