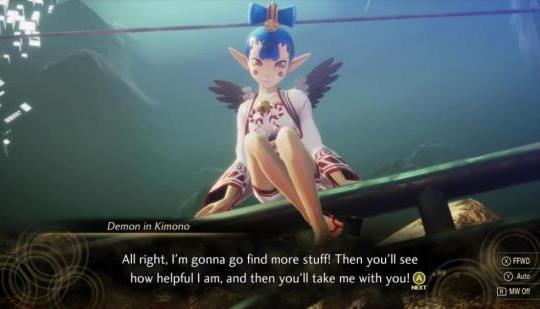 "Fans of the Shin Megami Tensei series have been hoping for a new game for quite some time as the last full release was five years ago with the last actual numbered release being three years prior to that. As such when Atlus announced Shin Megami Tensei V alongside the reveal for the Switch back in 2017 many were delighted only to be left waiting with no information until last year when it was finally set for a 2021 release. Now that the wait for Shin Megami Tensei V is over has the series’ latest entry taken it to news heights?"