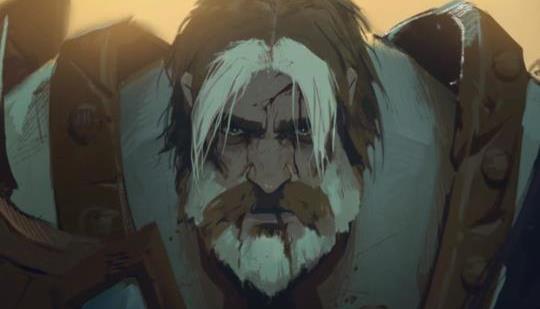 Shadowlands' first year was so disappointing I've given up on WoW

From PC Gamer: "When Shadowlands first launched a year ago, it felt like World of Warcraft was on a comeback streak. Battle for Azeroth, the previous expansion, had been one of the most contentious in the MMO's history—even if Blizzard did improve some of the features that players hated. But Shadowlands was a clean slate. A chance to press reset and push WoW into a new era, all while tearing the veil off of one of Azeroth's most fascinating realms: the afterlife. There were new zones to explore, new gear to obtain, and a whole smattering of new progression systems to learn and tinker with. It was an exciting time.

Fast forward one year, though, and I couldn't feel more differently about World of Warcraft."

Adhttps://www.youtube.com/watch?v=_iUAHlmkvuE&feature=youtu.be
- Comments (2)+ Comments (2)
TopNewestOldest
The story is too old to be commented.

Legion was alright. Then BFA was terrible. Then Shadowlands was supposed to turn it all around...but it was just so...boring...I quit in SL too, and had played on and off since Vanilla.

Cool story. I loved Legion, loved BfA, and have loved Shadowlands. WoW is great, it's players like you that have changed.

World of Warcraft and Building Shadowlands