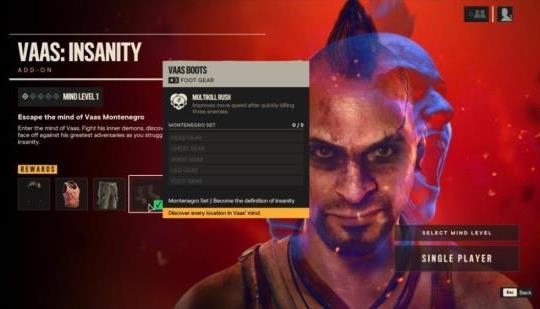 "One of the best parts of almost every Far Cry game happens to be the villain that players will need to face down over the course of the game. However most of the time, these core villains either only make a few brief appearances or, especially in this case, end up being replaced by a far less charismatic one in the second half of the game. As such when it was revealed that Far Cry 6‘s season pass would allow players to step into the shoes of the villains from past games it came as not only a surprise but something many looked forward to and Ubisoft is starting with their strongest foot forward here by placing Vaas Montenegro as the first villain DLC in Vaas: Insanity."

Far Cry 6 Gets a Bit More Maniacal Today with the Launch of Pagan: Control

Xbox Countdown Add-On Sale: Save Up To 70% Off