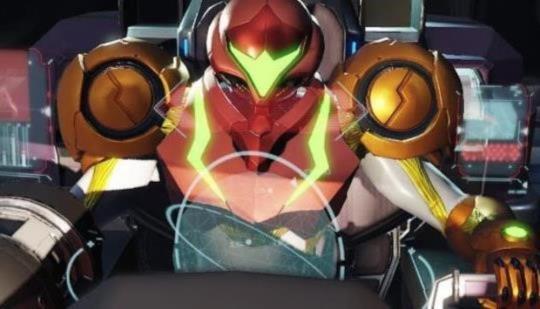 Phil writes, "Fans of the Metroid series haven't really been feasting lately. Between a lengthy hiatus caused by the sales failure of Metroid: Other M and a less than well received spin-off in Metroid Prime: Federation Force, it seemed like the best days were behind the franchise. However, with the recent excellent remake of Metroid 2 releasing on the Nintendo 3DS, things are indeed looking up.

Meanwhile, it has been 19 years since the last wholly new 2D Metroid game, so you could say that there is a lot riding on the latest game in the franchise: Metroid Dread. Dread not, however, Metroid fans, as this final entry in the current Metroid saga ends things on a fantastic note, offering one of the best games in franchise history."

MercurySteam - The Journey From Castlevania to Metroid