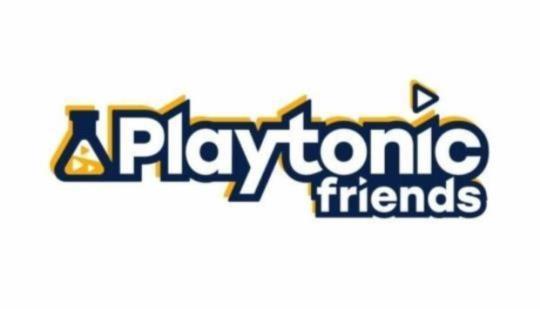 Adhttps://n4g.com/General/Sponsored/arise
- Comments (13)+ Comments (13)
TopNewestOldest
The story is too old to be commented.

Tencent seem to be getting involved in a lot of different developers but always with fairly small shares.

Companies need to open their eyes to what both Tencent and china is doing..

They are blinded by Money and ignorance.

could you please explain what is China doing? I don't know much context. Why Chinese company buying a studio is bad and not American companies globally? It's an honest question.

@solideagle The concern is not about Chinese people, it is about Chinese businesses that have to strongly comply with the wishes of the Chinese government or face severe penalties, both on the companies financially and their ability to operate and the individuals who could face imprisonment.

In practice this mean the freedom to create art is restricted in different ways; criticism of the Chinese government or people is not allowed as well as promotion of LGBTQ issues and prominence of ethnic minorities of colour.

The profits from Chinese businesses are potentially so massive that’s why you see American companies like Disney and Paramount and Apple increasingly censoring their content to secure Chinese money.

It's not really any worse than US companies owning and Infuencing anything.

it is, they censor the F out of everything.

The big difference is many Chinese corporations are in bed with the Chinese government, a government which is incredibly corrupt and evil. I try my best to not support them.

Not just companies. We all need to be aware. China's continued development of ASAT systems and hypersonic weapons should be alarming to everyone. They now have first strike capabilities and could easily destabilize the East-Asia region.

So whether it's Tencent, ByteDance or whatever, I don't want any of it. I won't support them.