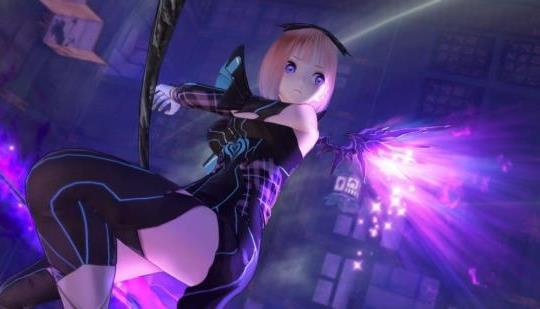 "Sometimes a video game comes along and, despite being fairly good in its own right, will have practically no chance of ever seeing a sequel or follow-up release. When Blue Reflection released back in 2017 it was a rough but unique enough RPG that was different from the norm but as years passed it seemed like that would be the last we would see from Gust’s newest series. Then it was revealed that not only would an anime spin-off air in Japan but a sequel would be released worldwide alongside a mobile game currently being developed it came as quite a surprise. So now that Blue Reflection: Second Light has arrived against all expectations, has this RPG been polished up?"

Adhttps://www.youtube.com/watch?v=EjfojxXOobE&t=463s
- Comments (0)+ Comments (0)
TopNewestOldest
The story is too old to be commented.
250°

Amazon Slashes Up To 71% Off On Several Games