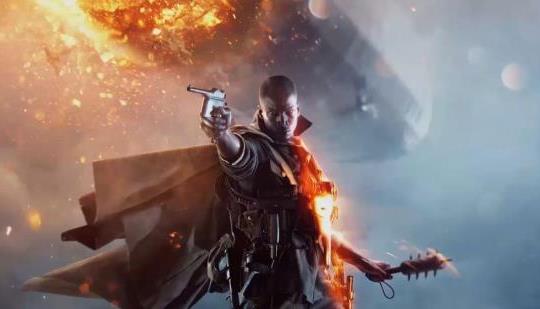 Battlefield 1 is fondly remembered by many, but it's one of the biggest missed opportunities in the franchise.

play.jumpcutonline.co.uk
- Comments (2)+ Comments (2)
TopNewestOldest
The story is too old to be commented.

Scrolled through the article first sentence, last sentence of each paragraph, well not literally but it was a skim. I lost this author when he started comparing it to other games. Kept reading but I’m at odds with him.
How can one compare a setting from WWI with another game in another setting that has been replicated numerous times over and over again?
BF1 is a WW1 setting game. There isn’t exactly a game comparison for the technology and combat. The game takes place a century ago. Use what was ‘high tech’ for its time to the gameplay style of the same ‘high tech’ weapons your enemy has. It’s a WW1 game that takes place just a lifetime ago. Is it fun? Yes. Do you have lock-on weapons? No. Does your enemy have lock on weapons? Also no. Use your equipment on the battlefield just like your opponent has.
I didn’t play BF1 as much as 3,4 and 5. But I think the author couldn’t adapt to the gameplay warfare of a century ago very well, and wrote an article for clicks explaining that. Maybe he wasn’t the audience the game was trying to attract, and I can’t say I was either. But it was a fun and unique experience I’m glad I had

You're right. I loved this game, one of my favorite BF. Unique, beautiful and fun. Now I want to re install it to try it on the ps5 :)

Firearms Expert’s Most Cursed Weapons Of 2021

Battlefield 1 Mod Adds the M16A3, See It in Action

Xbox Planning Something With Stranger Things