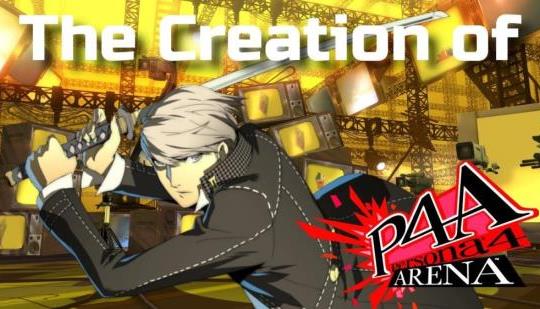 Inside the Creation of Persona 4 Arena | Thisvthattv

Persona 4 has been an incredibly popular series for Atlus over the years. After its initial release on the PlayStation 2 in 2008, it has received a remake, multiple sequels, and various adaptations. Out of all of the ways that fans imagined their favorite characters interacting on screen, seeing them beat the life bars out of each other probably wasn’t what they had in mind. Today, we’ll be taking a closer look at one of the most interesting genre crossovers of the early 2010s, Persona 4 Arena.