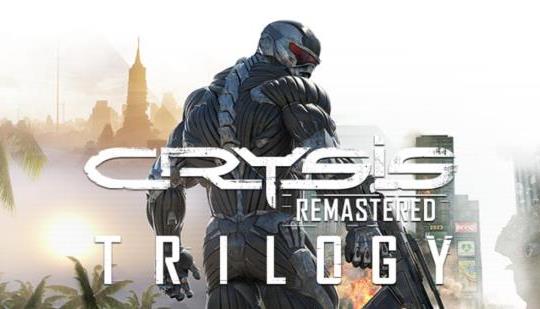 Joe LaRue of The Koalition writes: If you were a PC Gamer and wanted to test out how well your rig was holding up, there was one game series that pushed the boundaries of your battle station more than most and that was the Crysis Franchise. It has been well documented that these wonderful titles use to make high-end pc builds sometimes scream in terror and for almost a decade, it was the standard for Graphic Card Benchmarks. The amazing people at Crytek have brought back this franchise to the PC as the Crysis Remastered Trilogy.

If you are a fan of first-person shooters and never played any of these games then this is definitely work checking out.