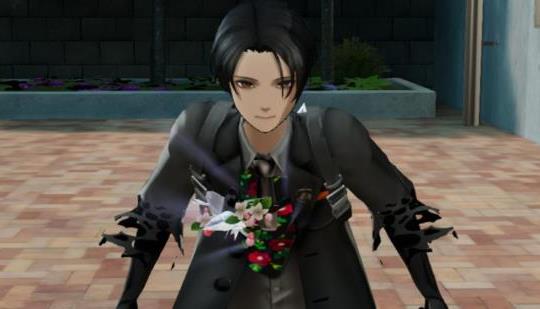 WTMG's Leo Faria: "The Caligula Effect 2 might still have the excellent combat system that made its predecessor worth any JRPG fan’s time, but unlike that game, it doesn’t feature an engaging story with memorable characters, nor is it well-paced as it used to be. Sadly, it is as generic as a dystopian JRPG starring Japanese teenagers (a subgenre that is way bigger than one would initially believe) can be. If you really enjoyed the original, there is some fun to be had in here, as the core combat mechanics are still pretty good, but even fans of the first Caligula Effect will feel this sequel took half a dozen steps back in order to take one step forward."

Where Are all of the Slice-of-Life Video Games?