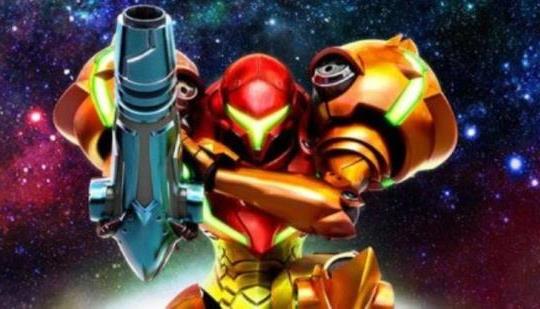 VGChartz's Paul Broussard: "The early-mid 2000s saw something of a golden age for Metroid games. After an eight year hiatus, Metroid burst back onto the scene in dramatic fashion. Largely buoyed by the critical and financial success of Metroid Prime (at least, relative to other Metroid releases), Metroid saw a whopping six new titles between 2002 and 2007, as well as one rather bizarre pinball spin-off that wound up being much better than it had any right to be. Metroid had never been this popular before."

Never though the day would come where I say this but I’d be fine with having every 2D Metroid remade the way Dread plays.

I just want them all in the Switch.

Amazon Slashes Up To 78% Off On Several Games