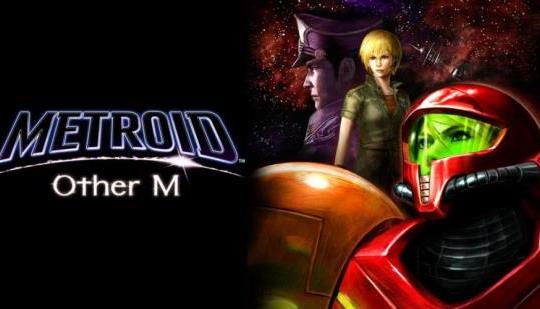 Other M’s is not the worst game Nintendo has ever put out, but it certainly did not deserve as much critical praise as it received.

I actually like this game. The only thing that really bothered me was the parts of the game where you had to focus on a small area to continue the cutscene. There were times where I knew where to look but the game can be a stickler and if you don't hit it just right the scene won't start. Other than that I loved the combat and didn't mind Samus being emotional. That seemed to rub a lot people the wrong way.

Totally. I really liked the graphics, story, and the way the gameplay coordinated with the controls. I'll never forget how good it felt to dodge an attack with proper timing to land an instant kill counter attack.

That game would have done well had it included an epilogue like the battle arena in Prince of Persia: Forgotten Sands for added replay value.

I'll also mention I popped this Wii game into my Wii U via back compat mode, hooked up my 5.1 Dolby Pro Logic II surround sound and WOW did it sound futuristic!

One of my favorite games! Definitely as good as F.E.A.R. single player, Sword of Mana, Golden Sun or Metroid: Fusion.