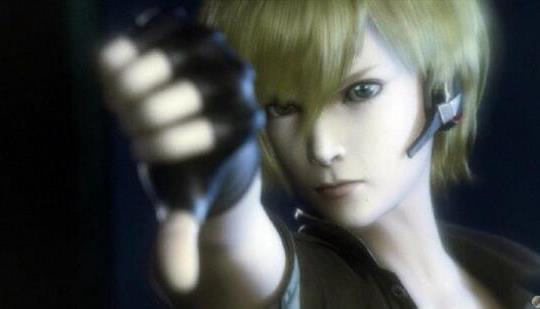 Alex S. from Link Cable Gaming writes: "Now that ten years have passed since the game’s release, the legacy of Metroid: Other M is one that many fans would prefer to forget but it is an interesting part of Samus’ history and one that tried to take the series to new places."

Other M was a massive shame. I really think Nintendo almost found the right way to do a proper 3D Metroid game.

But the story, voice acting and Samus' portrayal was terrible and it's what most people seem to remember the most about it. The gameplay wasn't bad, but it was far from perfect. It needed more time to get right. Average level design, weird dodging mechanic, strange running animation and weird interactive cinematic moments. After Other M, most people were left convinced that it's impossible to make a 3D Metroid game that isn't first person.

I disagree, and I think it deserves a 2nd chance. There are plenty of third person shooters out there that are fine. Metroid does not and should not be a Gears or TLOU rip-off. But it can draw inspiration from those 2 games.

I think the biggest mistake was Nintendo's decision to force the game to be played with just the wiimote. The only reasoning I can think of is that they wanted to simulate Super Metroid control scheme on the SNES.

The complete ranking of the Metroid series