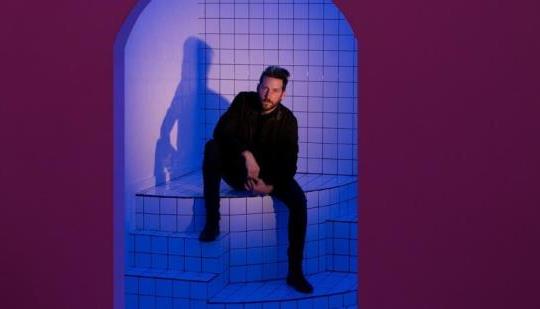 WIRED spoke with Troy Baker—who’s worked on 'Fortnite,' 'The Last of Us,' and 'BioShock Infinite,' among others—about his prolific career.

I think he knows it, too, which also makes him... kinda likable? Because he doesn't seem like a bad person at all. I'm sure he'd be the first one to admit he's up his own ass sometimes, and he can also be a huge dork (I've seen him on enough podcasts to realize that, and watched him on his Retro Replay channel before he left after him and Nolan North had a falling out or whatever).