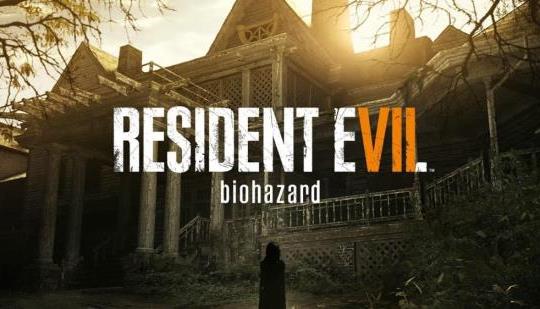 Capcom has shared sales update on several of their catalog games including Resident Evil 7, Resident Evil 3, and Monster Hunter World.

Capcom really has been hitting it out of the park, as of late.

RE7 is so good. I went back and replayed it after RE8. That first 2-3 hours is absolutely horrifying.

Everything up to the ship was phenomenal.

It was w fantastic game that could have been perfect if the enemies were more inspired and the last 25% was better.

I really want to see the percentage of players that played 7 in VR. It was like 30% early on

I believe it was ~ a couple of million last check, but the trouble is it's been free on PS5 for the past 6 months, so I'd imagine it's skewed more in favour of flat gaming since.

Looking forward to that PSVR2 RE8 announcement!

I remember when people used to refer to them as 'Crapcom'.
No longer, they are again and again proving to be masters of their craft, and the RE Engine is proving to be extremely capable at providing fantastic games.

Capcom definitely lost themselves for a while, and deserved that name. But now they are back to being among the best big publishers/devs out there.

Monster Hunter World/Rise
RE7, 8, and the REmakes
Return of the true DMC timeline

They are a prime example of a dev going to shit, and redeeming themselves completely. Hopefully CDPR learns from their Cyberpunk mistakes and returns to glory as well when ot comes to their reputation.

Yeah, that was primarily during the PS360 Era. They've improved greatly the last 8 years or so.

this happened during the ps3/360 era when they were making half assed games and was on the dlc nonsense. They have definitely gotten their act together.

That PS3/360 era was rough. As much as I adore them these days, man, I remember how VISCERALLY ANGRY I was when I got Asura's Wrath. THE GAME'S FUCKING ENDING WAS DLC. That shit was UNFORGIVABLE.

But these days? Except for Street Fighter 6, which has been a slow-burning dumpster fire, everything else they've done these last few years has been gravy. I've played more Monster Hunter World and Dragon's Dogma than every other game in my PS4 combined. Like, 1,500+ hours each, no joke.

RE7 needs a next gen port. Can't stand the slow texture loading. Takes a few seconds of staring at something until the texture loads, then you can turn around for a second, then turn back and the texture has to load once again. Super annoying and brakes immersion.

The future of Capcom games looks brighter than ever