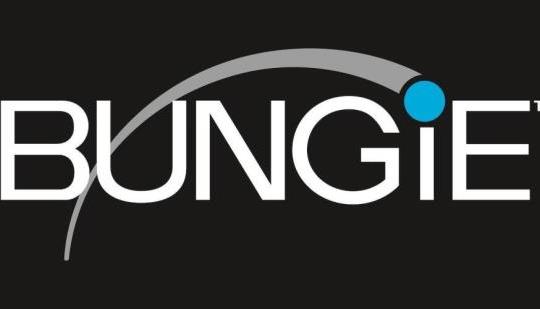 Former Bungie composer Marty O'Donnell explains that both Microsoft and Sony wanted Destiny prior to the partnership with Activision.

Would ask not to get it wrong, know there are destiny fans, but the game was blasted for coming out in the condition it did. If it had come out like that as an exclusive, versus the potential promise and indicators of early trailers, it would have been a different story.

As is half or more of its microtransaction crowd would have been lost.

Actually a big reason it came out like it did was BECAUSE of Activision.

Both didn't need it, so just leave destiny behind and make something real great.

What? And miss out on all that cash from the other console?