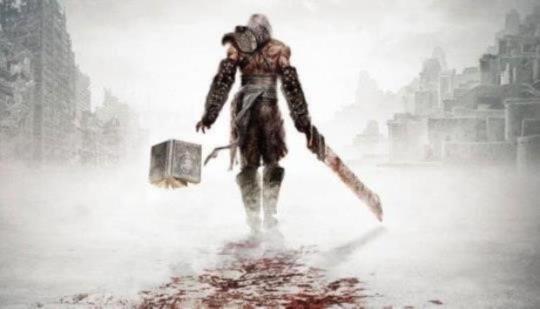 NieR Replicant ver.1.22474487139... releases later this month so now is the perfect time for TS's Joshua Spence to discuss the series' meandering path to darlinghood.

Wow, this game brings back memories. I still have the original game (April 2010), however, the graphics while acceptable although they do have a washed-out appearance are IMHO not nearly as good as many earlier PS3 games (for example Demon Souls - Feb 2009 and Final Fantasy 13 - Dec 2009).

Note: I am only comparing graphics, not gameplay. NieR gameplay was IMO acceptable.

'NieR': Why the Gameplay Does Not Need to Be Great

New and Sealed PS3 Games You Can Still Afford (maybe)