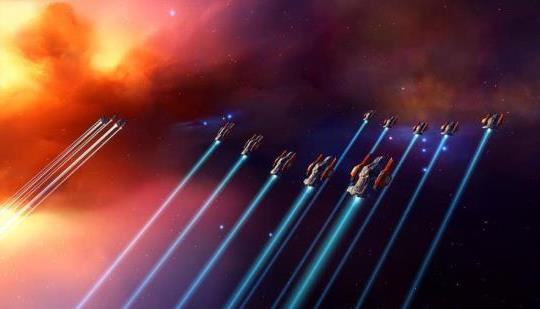 I honestly don't get why Mass Effect gets the hype it does while failing to develop the potential the first game presented.

I mean it went from promising sci-fi RPG, to sci-fi themed shooter with an ever lamer hack story - I'm looking at you Andromeda.

Can’t say I agree with you here; first ME was great but a bit rough around the edges, but ME2 ironed out most of those, and still remains my favourite part. ME3 equally good but with a controversial ending.
I agree on Andromeda, that was mediocre at best imho.

Have you looked at the first 3 games?

Own and played ME2, own two versions of ME1. Have yet to play either.

ME2 was more about character presentation, not story. If it had been about story, it would have been about the direct fallout of a Reaper crashing into the Citadel. A "Shadow War" between various intelligence groups among the races, some infuriated by Reaper allies, as the Reaper allies themselves with Shepard caught in between building up to the suicide mission. Instead the game was just the mission which really - despite the Reaper baby - had nothing to do with what's suppose to be the over arching story of the Reaper invasion.

ME as a franchise is great ME 2 probably my favorite out of the series ME 3 the ending was kind of a let down ME 1 I liked as well. Andromeda still have to brave that one grabbed it $10 new only other space rpg I love is the Xenosaga trilogy. I wish Namco would get off the ass and remaster the damn trilogy so I can rebuy it and reenjoy it again as for Destiny 2 I am not a fan of it not my type of game and the other games on the list don't even peak my interest.

Homeworld was an absolute revelation when it was released. Have not had a chance to try out the remaster. Such a great great game.

Free Festival Of The Lost Event In Destiny 2 Is Back

Bungie Should Release ‘Destiny 2: Year One’ As Its Own Standalone Game